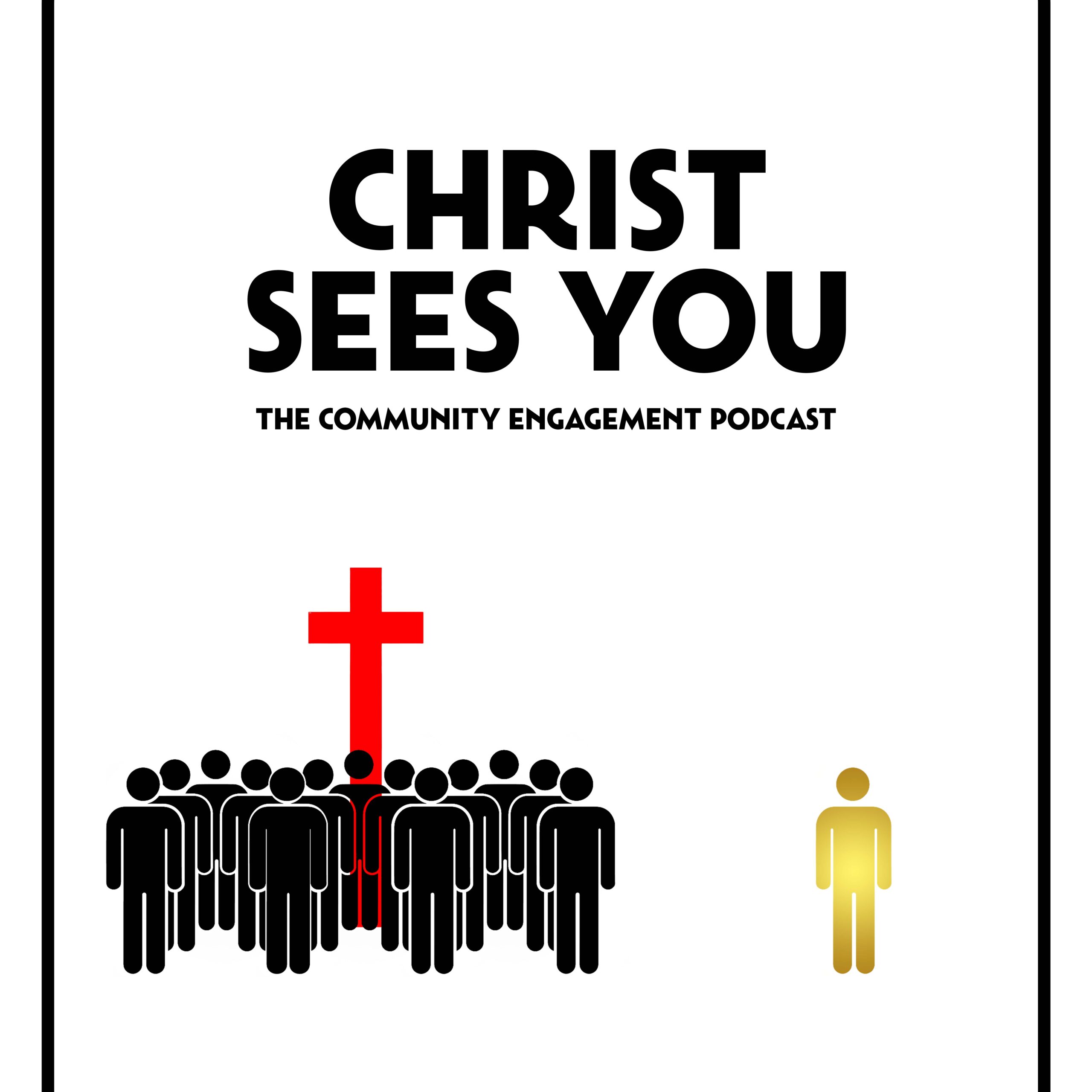 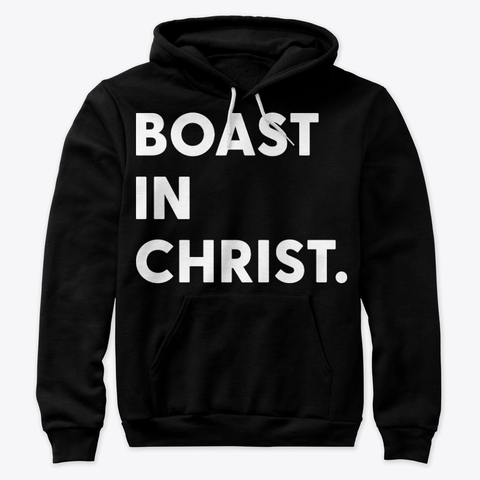 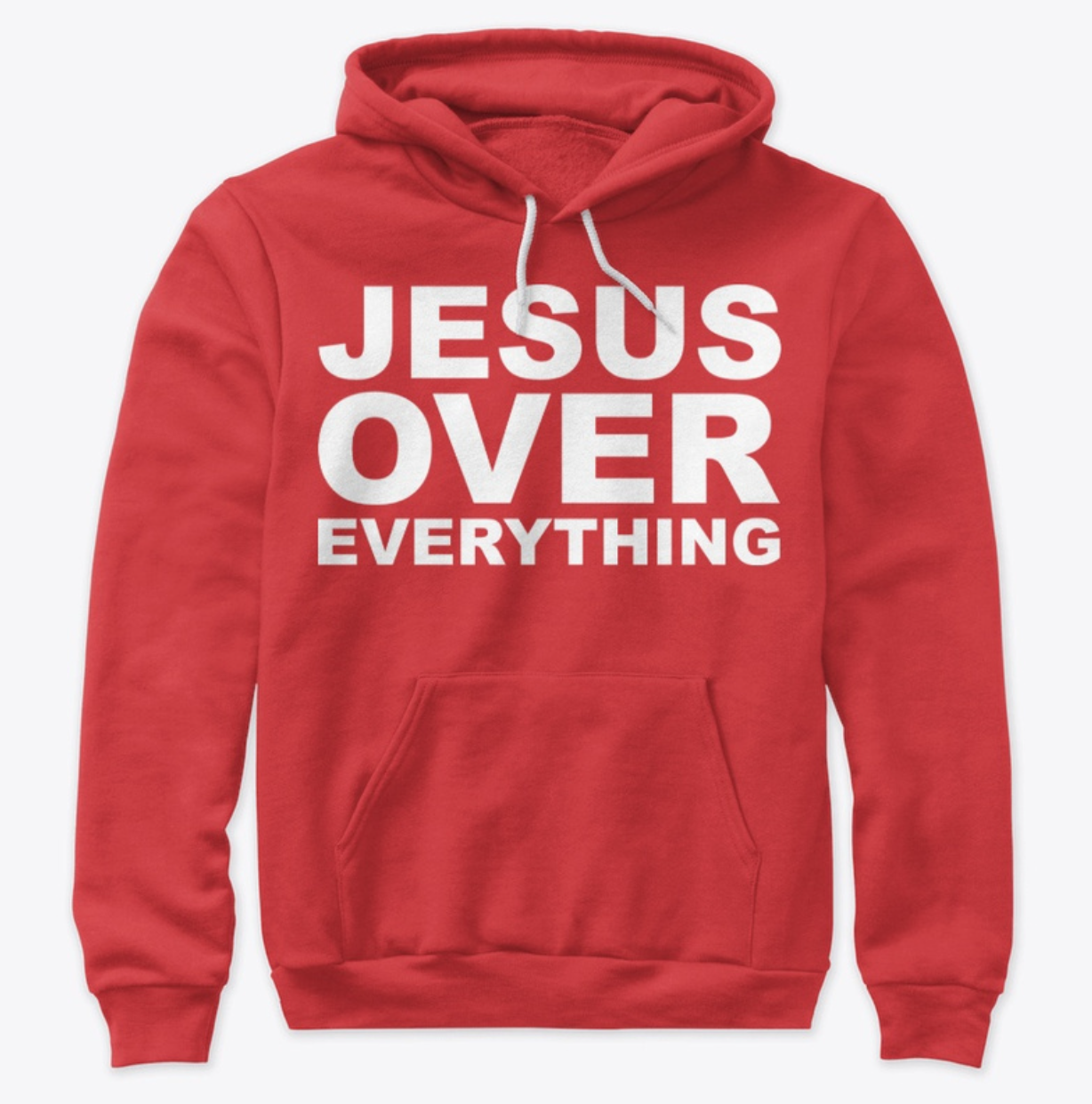 About Boast in Christ

What a Friend We Have in Jesus

Street Evangelism is Needed But Society Hates It

Everything to Know About Non-denominational Christian Churches

Is God and Jesus the Same Person?

Is God and Jesus, the Same Person?

For many people, especially non-Christians, the three persons of God can be confusing. God being God the Father, Son, and Holy Spirit does not make sense to many people. After all, how can God be His own Son and the Holy Spirit too?

This becomes even more confusing when you read John 14:8-10. “Philip said, “Lord, show us the Father, and that will be enough for us.” Jesus answered: “Don’t you know me, Philip, even after I have been among you such a long time? Anyone who has seen me has seen the Father. How can you say, ‘Show us the Father? Don’t you believe that I am in the Father and that the Father is in me? The words I say to you I do not speak on my authority. Rather, it is the Father, living in me, doing his work.”

Based on this Scripture, one may easily think that Jesus is saying He is also the Father. How can this be? Those who have attended Sunday School were taught that Jesus Christ is the Son of God. He is God the Son. So, what did Jesus mean when He told Philip that “anyone who has seen me has seen the Father” and that “I am in the Father, and that the Father is in me”?

God In the Beginning

Well, the incarnate Lord Jesus came to the world to redeem mankind. Jesus is the beloved Son of God. The Holy Spirit testifies to this. Jesus also called God “Father.” This became the basis of the Father-Son relationship between Jesus and the Heavenly Father.

In the book of Genesis, however, it was never mentioned that God had a son. Jehovah of the Old Testament was not known to have a son either. So, this means that there is only one God, right? There is no God the Son.

In fact, the Spirit within Jesus, in heaven, and of Jehovah are all the same. It is known as the Holy Spirit, which is also commonly referred to as the Spirit of God, the all-inclusive Spirit, and the sevenfold intensified Spirit.

However, God is three persons: God the Father, God the Son, and God the Holy Spirit. Even though it was not mentioned in the book of Genesis that God had a son, it was implied when he made the world.

According to Genesis 1:26, God made mankind in “our” image and likeness. “Then God said, “Let us make mankind in our image, in our likeness, so that they may rule over the fish in the sea and the birds in the sky, over the livestock and all the wild animals, and over all the creatures that move along the ground.”

Clearly, the Bible used the words “us” and “our,” which are plural forms. Later, in Genesis 3:22, it was said, “And the Lord God said, “The man has now become like one of us, knowing good and evil. He must not be allowed to reach out his hand and take from the tree of life, eat, and live forever.”

This verse shows that God referred to Himself in plural form by using the word “us.” In Genesis 11:7, it was said, “Come, let us go down and confuse their language so they will not understand each other.” This was about the Tower of Babel. The word “us” was used again.

So, why would God use plural forms when referring to Himself? The answer is that God is actually composed of three Persons: God the Father, God the Son, and God the Holy Spirit. Even though a Father-Son relationship was not specifically mentioned in the book of Genesis, it was evident in the Scripture that God created Heaven and Earth and man by His three Persons.

How is it possible for one God to be three Persons?

Actually, the doctrine of the Holy Trinity is about having one God who exists as three Persons: the Father, Son, and Holy Spirit. Each one of these three Persons is distinct. Each one is fully God. There is only one God.

The Bible speaks of God as the Father in Philippians 1:2. “Grace and peace to you from God our Father and the Lord Jesus Christ.” It speaks of God the Son in Titus 2:13. “While we wait for the blessed hope – the appearing of the glory of our great God and Savior, Jesus Christ.”

It also speaks of God the Holy Spirit in Acts 5:3-4. “Then Peter said, “Ananias, how is it that Satan has so filled your heart that you have lied to the Holy Spirit and have kept for yourself some of the money you received for the land? Didn’t it belong to you before it was sold? And after it was sold, wasn’t the money at your disposal? What made you think of doing such a thing? You have not lied just to human beings but to God.”

It is evident in the Scripture that God has three Persons. It is also clear that these three Persons are distinct from one another. In John 3:16, it was said that “For God so loved the world that he gave his one and only Son, that whoever believes in him shall not perish but have eternal life.” This is proof that God the Father is distinct from God the Son.

Likewise, in John 14:26, it was said that “But the Advocate, the Holy Spirit, whom the Father will send in my name, will teach you all things and will remind you of everything I have said to you.” This is proof that God the Holy Spirit is distinct from God the Father and God the Son.

Even though these three Persons are distinct from one another, they are all fully God. They are 100% God, not ⅓ each. The Bible is clear that all of these Persons are fully God. Take Colossians 2:9, for example. “For in Christ, all the fullness of the Deity lives in bodily form.”

God has always been and will always be three distinct Persons. God the Father does not become the Son or the Holy Spirit. The Holy Trinity should not be confused for a contradiction. God is one in essence and three in Person.

What a Friend We Have in Jesus

Street Evangelism is Needed But Society Hates It

Everything to Know About Non-denominational Christian Churches

Commit Your Life to Spreading  The